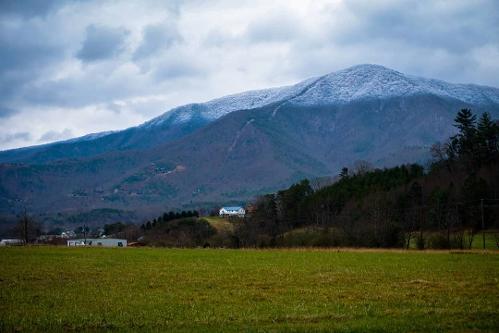 Still Life is our regular feature that invites writers, artists, and musicians to share a favorite creative prompt or craft lesson, or to tell us about a book, poem, song, or film that’s been inspirational to them. Still Life offers opinions, experiences, or lessons on creativity, artistic processes, and the role of arts in culture.
In this installment of Still Life, novelist Jacinda Townsend offers “Dreaming Up Conflict,” an exercise in character development and conflict. “We often think of our protagonists as morally infallible,” Townsend writes; but what happens “when you think about the ways in which [your characters] are, in fact, wrong about who’s right”?
Dreaming Up Conflict
by Jacinda Townsend

We often think of our protagonists as morally infallible. Their side of the story reigns supreme, we think: other points of view are, at best, peripheral to the story at hand. But what happens when we think deeply about the other side of the story? This exercise is designed to help you offer your characters the increased depth that comes when you think about the ways in which they are, in fact, wrong about who's right.

Be sure you have fully sketched your protagonist. Small details yield large character arcs. For example, does your protagonist use Prell shampoo? Prell shampoo can clean pennies. It's terrible for your hair. What does using Prell say about your character's sense of self? Was your protagonist picked on in the second grade? Did his grandmother like him? How tall is she? What is his dream car? Does she enjoy baseball? Why or why not? A good guide, when one sits down to write fiction, is that one should know three times as many character details than one could even hope to ever land on the page.

Out of character detail comes conflict, of course. A character who is 4'6" might have a Napoleonic complex. A character who is afraid of heights may be unable to join their new boyfriend on a skiing trip. And think back to the Prell—if your character is constantly doing that to their own hair, what does that say about their sense of obsession?

To that end, I want you to write another sketch—that of the antagonist. Possible things to include in this sketch: does the antagonist remember the day their relationship with the protagonist changed for the worst? If there was one thing the antagonist would like to say to the protagonist but can't politely, what would that thing be? And, of course, sketch small details about your antagonist as well. Remember, everyone is fighting a battle inside—even villains in novels.

These sketches should direct you to internal conflicts you hadn't yet dreamed up and dialogue that turns heart wrenching. Happy discovering!

Editors’ Note: “Dreaming Up Conflict” by Jacinda Townsend first appeared in Piano in a Sycamore: Writing Lessons from the Appalachian Writers’ Workshop, edited by Silas House and Marianne Worthington for Hindman Settlement School, 2017. Used by permission of the author. 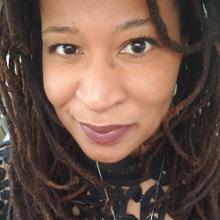 Jacinda Townsend is the author of Mother Country (Graywolf, 2022) and Saint Monkey (Norton, 2014), which won the Janet Heidinger Kafka Prize for best fiction written by a woman and the James Fenimore Cooper Prize for historical fiction. Jacinda is a graduate of the Iowa Writers' Workshop and is the Helen Zell Visiting Professor of Fiction at the University of Michigan.