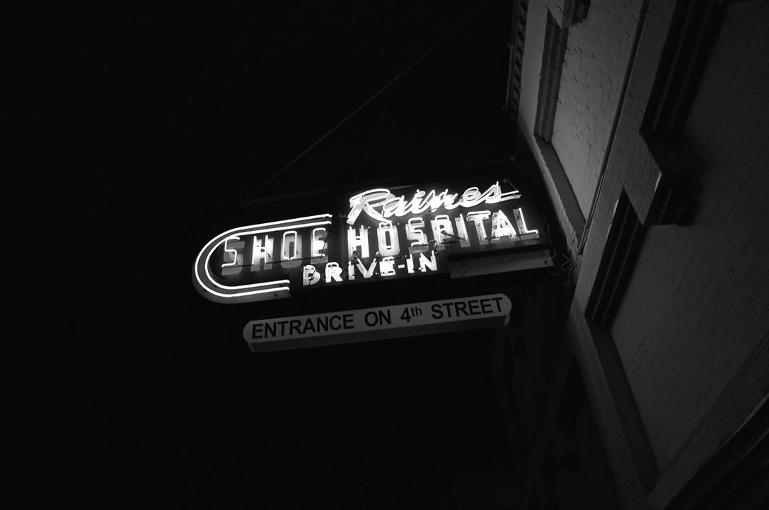 Greta McDonough is the author or Her Troublesome Boys: The Lucy Furman Story. She writes a popular weekly column, "From this Place to That" for the Owensboro Messenger-Inquirer, and her writing has been featured in Kentucky Living, Still: The Journal, and Appalachian Heritage.

Her photography has most recently been on exhibit at the Loyal Jones Appalachian Center at Berea College. Her photographs have been featured in Kudzu and Still: The Journal. She is currently working on a photo essay featuring lacemakers in southern Poland. She is a grant recipient from the Kentucky Foundation for Women.

My goal is to recreate the depth and richness of the classic black and white film in the digital format. Toward that end I have committed to shoot almost exclusively black and white images until I find the look and feel of  film with the modernity of digital.

I don't want to have to fiddle with the images too much, either. I work to capture the image as perfectly as possible in the camera, and then adjust only minimally, much as one might do in the darkroom. These photos represent my first attempts.