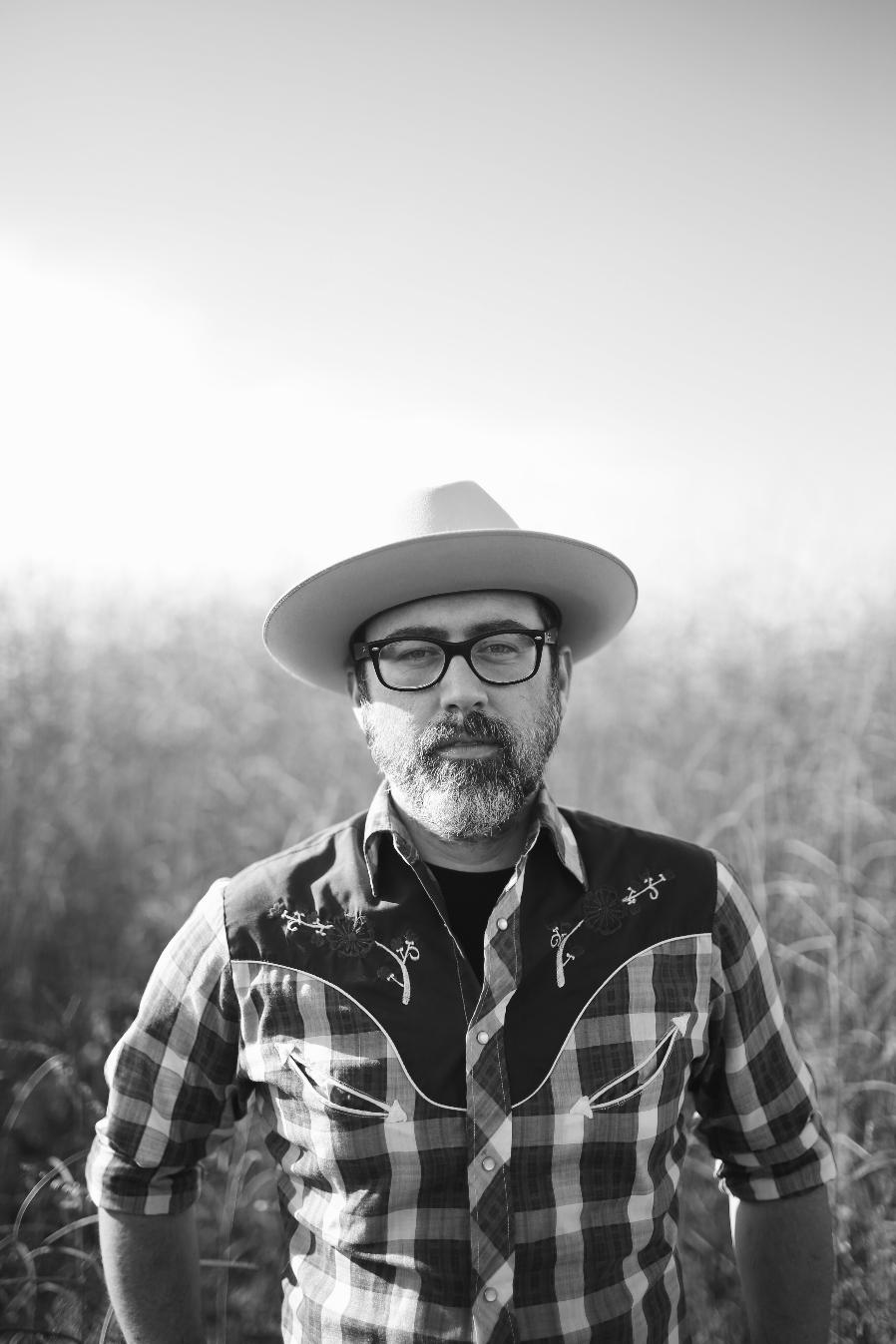 Appalachia is a poem and a contradiction. Appalachia is both wound and balm. These are things Brett Ratliff knows. As a native son of East Kentucky, he understands the region in a way very few people can. Folks like to simplify the place, reduce it to just one thing and one way of being. But those who understand the culture, those like Ratliff, know that Appalachia is a place thrumming with the eclectic, with the dark and the light. A complex place and people. Many have tried to capture it but only a handful have succeeded. With Gone Boy, Brett Ratliff becomes one of the few.

When we hear Ratliff sing we know that Appalachia lives in his throat. The mist-striped ridges and winding creek beds run up and down his arms. The stories of his people stir behind his eyes. He possesses coal mines and radio towers, lush gardens tended by old couples in the cool of the day, friends visiting around the kitchen table. He knows long gray highways, hollers where the sun isn’t seen until ten in the morning, church-houses and school-houses and convenience stores lit brightly in the blue-black night. But more than anything he knows the way his world sounds: the roar of coal trucks, the tambourines of cicadas, the grinding of four wheelers and augers, the gloaming bounce of a basketball on a one-lane road, the lonesome song of whippoorwills. Ratliff has listened carefully to the ancient tones, to the old ballads and the country songs born in the hearts of those hills. He’s turned the volume up on the old folks bent over their banjos who have history caught in their hands. He’s driven through town late at night with the radio turned up on a hard rocking song. Two-stepped his way around the smoky dance floors of honky-tonks. He’s kicked his bootheels up at parties where the bass is thumping.

Ratliff knows that all different kinds of music slither around those old pine trees. Every kind. And he’s soaked up all of them, tucked them away under his ribs. He’s listened, and he’s written his songs and played them. By doing so he has articulated the real Appalachia for us. Not some storybook version where everything is fine and good and no one locks their doors at night. But not that nightmare you hear about either, where everyone is miserable and destitute and paddling faster to flee horror. No, he has lived it and listened to it and studied it, holding all of it on his outstretched palm so it will catch the best light to see it by. The result is a record that captures what the place and its people are: complicated, conflicted, made more lovely by the scars, made tougher by the fight.

Few other people are as bonafide to be one of the modern voices of his place. He was born in a coal camp in the very heart of the Appalachian coal fields. The same place, in fact, that gave birth to Loretta Lynn. He grew up the child of a coal mining family. When he was 18 years old he took his father’s beat-up, warped Gibson J-50 and taught himself to play guitar, mostly by careful observation of the old-timers in his community. Then he realized he wanted to know more than just how to play; he was also intrigued by the origins of the words and music. So he sought out knowledge on that as well.

Since this he has become one of the best known traditional pickers and singers in the region. With Gone Boy he is sure to go beyond those borders.

Listen to this record and bear witness to a place and a people that are too often reduced to stereotypes and statistics. Listen to Gone Boy and hear the joys and sorrows of real human beings. Ratliff may have started out as a young man figuring out chords on a battered guitar and wondering about the origins of the songs but now he has given us a record that contributes to that long history by articulating a culture for us. Here is a recording that allows you to hear Appalachia as it truly is, a place with one hand on the plow handle of the past and the other firmly grasping the handle of the future. You’ll hear it all when he hits those high lonesome notes or when his voice goes low and searching. You’ll know it by the wide variety of music that you find here: country ballads like “Gone Boy” and “Down in East Kentucky”, old time foot-stompers like “Kentucky Moonshiner” and “Elmer McCurdy’s Misfortune”; there’s mountain soul on a song like “Blues in the Bottle”, honkytonk numbers like “Someday You’ll Pay” or coal-mining laments like “Shut Up in the Mines of Coal Creek”; on Gone Boy we make the journey all the way from the joyful hope of a gospel number like “Palms of Victory” to the punk and rock-infused reverb of “Fire in the Hole”. All of them represent the sounds of Brett Ratliff’s native country: the dark hollows and shining ridges of Appalachia.

Because Brett Ratliff is the real deal. And anyone with open ears and an open heart will be carried to his country by putting on Gone Boy, sometimes sitting back with their hands behind their heads to listen quietly, sometimes singing along, sometimes grieving what has been lost, or being overtaken by the mountain spirit so that they have to tap their foot or even jump up to dance. The whole experience is here, waiting be heard. 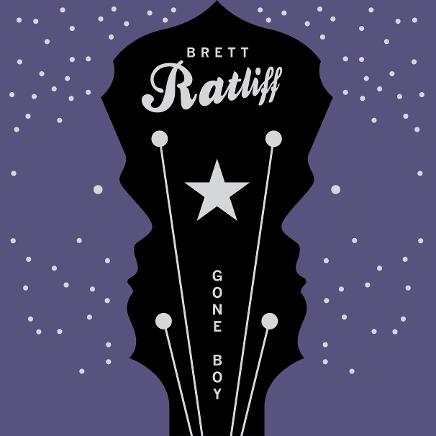 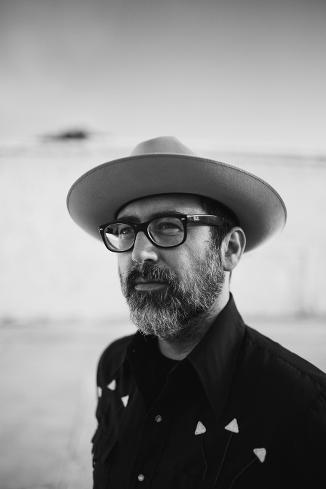