"If there’s a pedigree for a modern country music star, then Angaleena Presley fits all of the criteria: a coal miner’s daughter; native of Beauty, Kentucky; a direct descendent of the original feuding McCoys; a one-time single mother; a graduate of both the school of hard knocks and college; a former cashier at both Wal-Mart and Winn-Dixie. Perhaps best of all the member of Platinum-selling Pistol Annies (with Miranda Lambert and Ashley Monroe) says she 'doesn’t know how to not tell the truth.'” 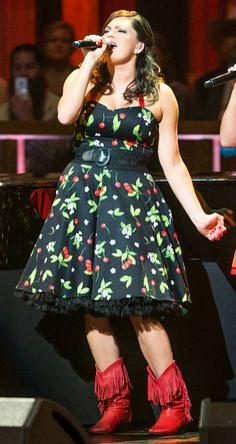 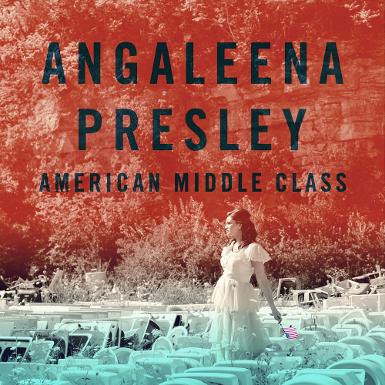