We liked how these poems stressed bodies of water—mostly rivers, but also creeks, streams, and lakes—some of them personified, some highlighted as backdrop, some polluted with “catshit and litter curling in the current.” Others are “eloquent rivers rimmed with wooded hills,” and some are frozen with “chunks of ice singing.” In these poems, we especially admired the pounding of “the surf that does not tire / of repeating the same story” as the rivers spoke in these poems, all of them “having slid around the ankles of the living and the dead.”

Kathleen Brewin Lewis
Waiting for a Pear to Ripen in Pittsburgh 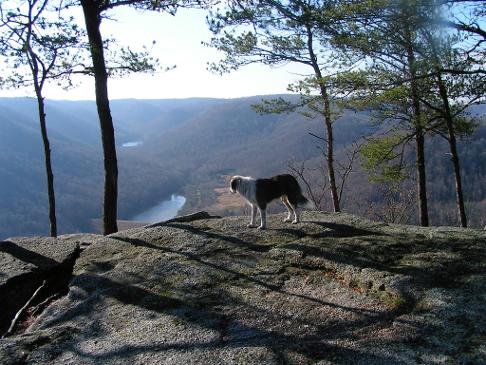