Lee Smith has not only written masterpieces like Fair and Tender Ladies and The Devil’s Dream, but is also widely known for her generosity to new writers. Smith has published twelve novels and four short story collections and is a native of Grundy, Virginia. Her latest book is Dimestore: A Writer’s Life, a collection of essays in which Smith uses her trademark humor and insights to offer us a look at her father’s long-gone dimestore, her relatives and local characters, tales of her mother and food, the mental illness that courses through her family tree, and the Appalachia where she was raised.

We asked Smith our Five Burning Questions about reading, pets, and the writers she wants you to read.


Still:  Why did it have an impression on you?

Smith:  I'm still in love with Zelda and Scott, I guess—and their relationship during this last sad time was drawn so beautifully, so exactly fitting my sense of it after having read every one of their letters, etc. Also the old studio system is really interesting.
(Editors’ Note: In Fall 2013 Smith published an acclaimed novel, Guests on Earth, that featured Zelda Fitzgerald as one of the main characters.)


Still:  Is there an emerging writer you'd like to tell others about?

Smith:  Taylor Brown from Wilmington, North Carolina, author of a remarkable new Civil War novel named Fallen Land (which was published this past January). I could not put it down. It is writing reminiscent of Ron Rash or Charles Frazier.


Still:  Who is the most underrated writer whose work you admire and wish more people would read?

Smith:  Edith Perlman—I can’t believe I had never heard of her until quite recently, as she has been publishing short stories for years and years. The British writer Jane Gardam is another—sly, witty, and infinitely rewarding.


Still:  Many writers say that animals (particularly dogs or cats) are important to them as artists.  Would you agree?  If not, is there something in particular you'd like to talk about that helps jump start your writing?

Smith:  I cannot imagine writing—or living—without a dog! I rely on my dog-walking times to figure out my fiction in my head—even the thorniest plot problems seem to solve themselves while we're walking. Betty (our Labrador retriever) is my first editor! 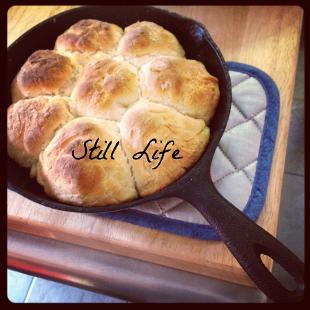